For The Assessment of Core Cognitive Skills

The Gibson-test is one of those few online diagnostic systems all over the world that measure a wide range of cognitive skills. Cognitive skills are abilities of the human brain that we use for learning, thinking, remembering, paying attention and for our every day school- or life performance. The Gibson Test takes less than an hour to complete, and includes subtests in working and long-term memory, processing speed, logic and reasoning, visual and auditory processing, reading skills, and attention.

The test has been developed by Dr. Ken Gibson, an American Developmental Optometrist and other renowned cognitive psychologists in 1999. The Gibson Test meets the highest scientific standards, and has been administered more than 10.000 times since 1999 by professions including psychologists, educators, neurologists, audiologists, speech & language professionals, and brain training specialists around the world. It has been validated and normed twice by experts in the fields of learning and cognition, and has strong psychometric properties that meet or exceed the standards for educational tests.

The Gibson-test is the only one of the world’s few online cognitive tests that assesses auditory processing (a core skill for learning native or foreign languages and the prerequisite of reading and writing) and losses in the area of auditory perception due to natural aging. The Gibson-test is the only one of the seven online cognitive tests that are available today that assesses seven core cognitive skills! (not just a few). This is the online test that has the biggest normative group (3000 persons) including children.

The Gibson Test is available in more than 20 languages, including English, Arabic, French, Hindi, Cantonese, Indonesian, Mandarin, Hungarian, Malay, Russian, Vietnamese, Portuguese, Spanish, Turkish, Filipino, Lithuanian, Polish, and Taiwanese Hokkien. The Gibson Test gives us invaluable information about brain performance as we determine the next best step for our clients.

„Learning disability is caused in 80 percent by the weakness of one or more core cognitive skills.”

What opportunity does it offer?

Most of our clients feel a sort of „Wow!” and „Aha!” experience. It is revealed in less than fifty minutes, what deep cognitive weaknesses are responsible for the every day struggles in school or life. The good news is that after identifying these weaknesses, we can strengthen them by brain training. In other words, we are able to treat the root causes of learning difficulties instead of treating the symptoms. This way we save lots of time and money! 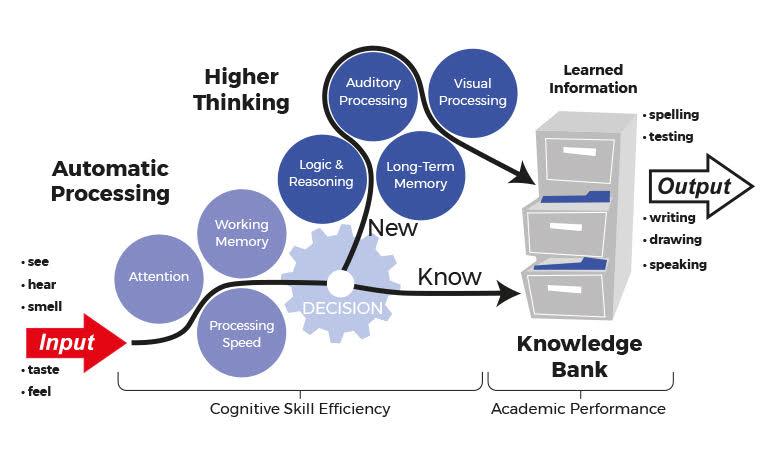 Which skills are measured?

Our test is based on the Gibson Learning Model, originating from the Cattell-Horn-Carrol (CHC) theory of intelligence. The CHC-theory describes thinking processes as complex converging processes of different cognitive skills, including logic and reasoning, visual and auditory processing, working memory and long-term memory, and processing speed.

The test measures the following core cognitive skills with high validity and reliability:

The Gibson-test reveals which cognitive skills are weak and which ones are strong and also delivers a total IQ. It is a sensitive tests and the assessment time is only an hour! After the assessment a detailed report is presented to all our clients and the results can be seen in percentile points, standard points and in case of children, even in age-equivalent mental years. 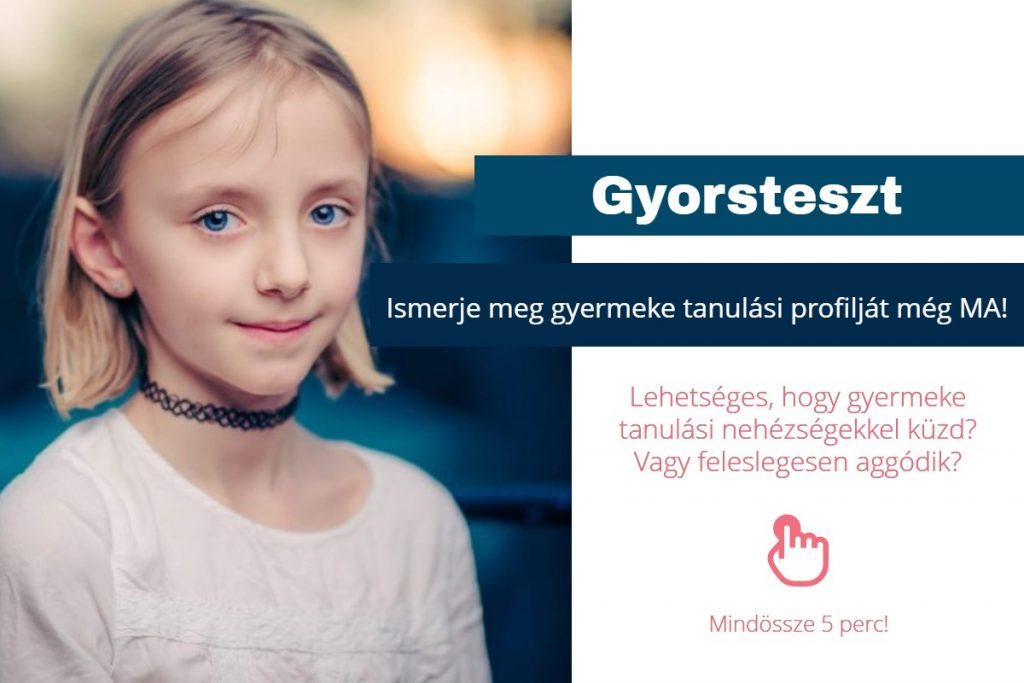